So I’m guessing you just got a new puppy! Congrats! But just to let you know–You have just gotten on a roller coaster ride. There will for sure be ups and downs. The good thing is, there will be mostly ups and I’m here to give you all the inside scoop!

1.There will be an adjustment period

Y’all. I was literally like a walking zombie for the first two weeks we had Kaptain. We knew we were going to get a dog sometime in the near future but getting him in September wasn’t planned. We just decided, “why not be spontaneous and get a dog!” I say all of that because we really weren’t mentally prepared to be taking care of a puppy. When they’re so tiny you’re just naturally concerned about every little peep they make or busy watching them to make sure they aren’t peeing in a corner or chewing up the corner of something. They are also superrrrr needy and need attention basically 24/7.

Even though this is obvious, you still don’t fully understand this until you go through the process of trying to teach a dog how to go outside. Apparently, dogs aren’t really fully potty trained until about a year old. Crazy right?! I thought it would just take a few times of putting them on grass and he would get it. Nope. Not. At. All. Their little bladders are tiny and can barely hold anything. There were times when we would let him drink water and he we would take two steps and pee as if it literally went straight through him lol.

We live in an apartment building so getting him outside is a process. Getting down the hall, taking the elevator, going through the lobby and then getting outside. Ideally, we wouldn’t have had to utilize puppy pads but they were very necessary for us in the beginning. Now we don’t have any out for him and generally, he’s down to about maybe one accident a week.

3.They wake up early

This ties into that whole potty training point. Fortunately for us, Kaptain only woke us up once or twice around 3 am to go outside. On his regular days he started waking up around 7 am and now at about 4.5 Months old, we have to wake him up to go outside! I’ve heard stories about how some puppies wake their owners as often as newborn babies!

Did you know that dogs need heartworm and flea and tick medicine every month?! I honestly didn’t. But aside from those two which are reasonable puppies need allllllll the vaccinations and vet visits. And going to the vet is just like the doctor for people there is always an office visit fee + the fee for whatever services your dog actually gets. I have a handy-dandy checklist of all the puppy things you need in this post here. **Not to mention regular dog food, treats, toys, and grooming!

Parvo is this virus that dogs and especially puppies can get. How do they get it? Well if a puppy comes in contact with ANYTHING that is contaminated with it ie the ground, grass, sniffing other dogs poop, or any surface really they will get sick and the virus has a really high mortality rate. Most puppies that get this virus do not survive it. Naturally, I was very stressed about taking Kaptain outside in the early days because puppies usually aren’t done being fully vaccinated for this until around 16 weeks. During this time your puppy should not be going to dog parks or really any public places or interacting with unfamiliar dogs.

Kaptain has actually doubled in size since we got him. He was only about 5.3 lbs on his first vet visit and the last time he went a few weeks ago he was 10.5 lbs. You know he’s not missing any meals lol We’ve even had to go up a size on his harness because his first one was fitting him too snug! I highly recommend you take lots of pics and videos of the early stages because they will grow so quickly. It’s also kind of fun to see the dogs that Kaptain was smaller than when we got him are now smaller than him!

If it’s clear and white 9/10 they probably just got into something they shouldn’t have and it’ll pass. **Disclaimer: I am NOT a vet** But I would just keep an eye on it and if they do it more than 2 or 3 times and skip eating/drinking I would make a call to the Vet!

8.There are a ton of foods that are actually toxic to dogs

It can be so hard not to give in to those puppy eyes, but a lot of times it is in their best interest not to give them what is on your plate. Did you know that chocolate is really bad for dogs? Or that garlic and onion are too? I recommend checking this list here for any items you are considering giving your dog. They aren’t able to digest everything the way we are.

9.They want to bite everything (including you)

When I say bite, I really mean nibble. At least most of the time. Kaptain has never aggressively bitten us, but he’s a puppy so he’s teething and that is how he knows how to play. We do our best to redirect him with toys and to tell him “no biting.” We always closely monitor him when he interacts with others to remind him of the same. 10.Do your research-On everything, but do what you feel is best

There is so much information out there and some you’ll want to receive. But make sure you ultimately do what works best for you and your dog. Every dog breed comes with its own set of things to look out for.

11.They steal your socks

I don’t know what it is about socks. But Kaptain loves to steal socks. And I know he’s not the only pup that does it. I’ve talked about it with some other dog parents and their dogs have all done the same. Kaptain likes to have an assortment of socks and somehow manages to find all of mine 🙂 If there is a pile of clothes he will go and specifically pick out the socks and run away with it.

When your dog randomly takes off running and barking all through your home at 11 pm, he has zoomies. I guess this activity got the name from the fact that dogs zoom all around a space a turbo speed. There isn’t any harm in this but you can’t really stop it. If you chase them, then they will just think you’re playing with them. Your best bet is to let them get tired and settled on their own.

13.So much work, but totally worth it

Even though there is a ton of work required to keep a puppy alive and thriving, it is all worth it when they get excited to see you when you come home. It’s such a great feeling when your dog knows that you’re *their* person and they get so excited to see you even if you were only gone for five minutes. Your dog will be able to make your worst days better just by being there and giving you their unconditional love. If you’d like to meet my new puppy you can read all about him here! 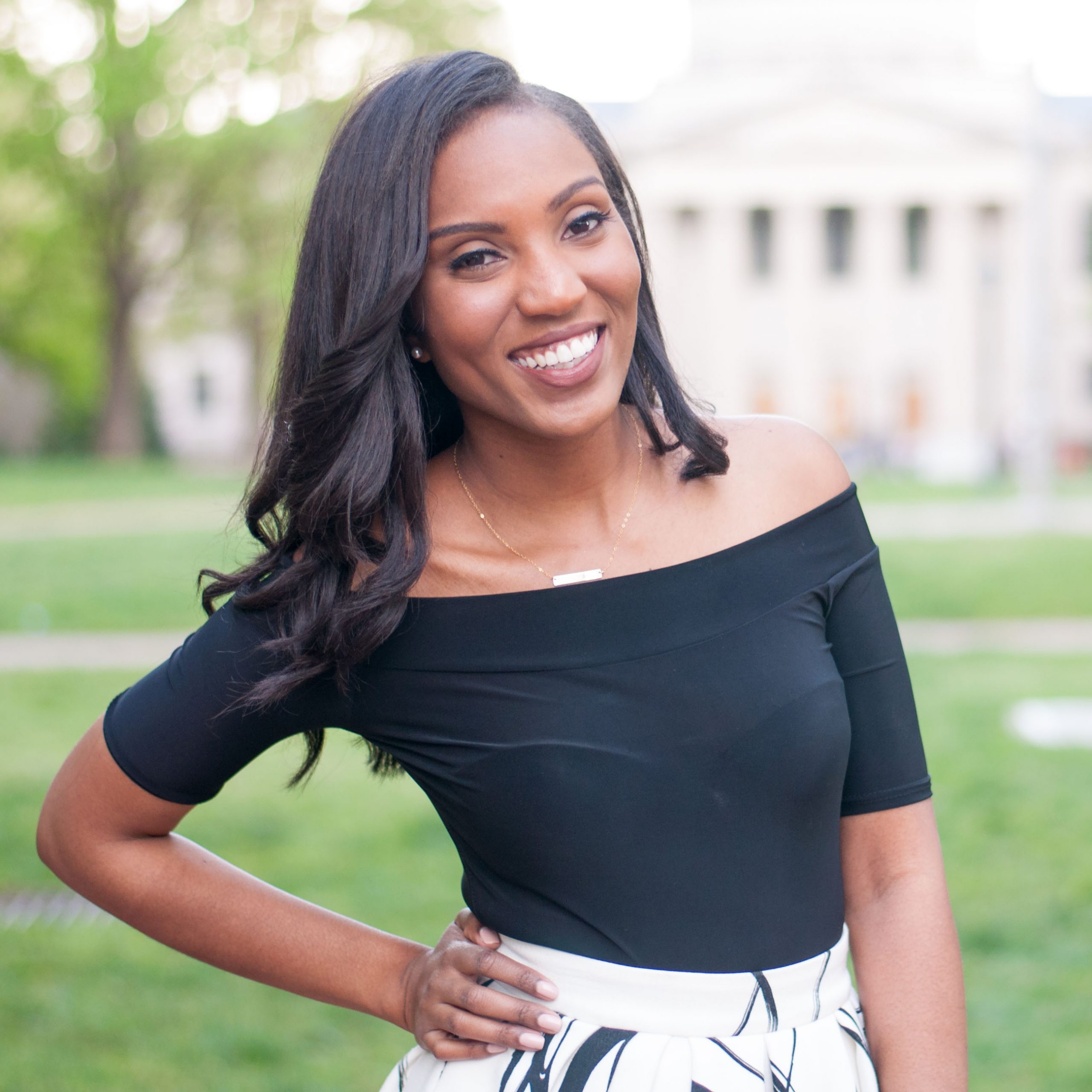 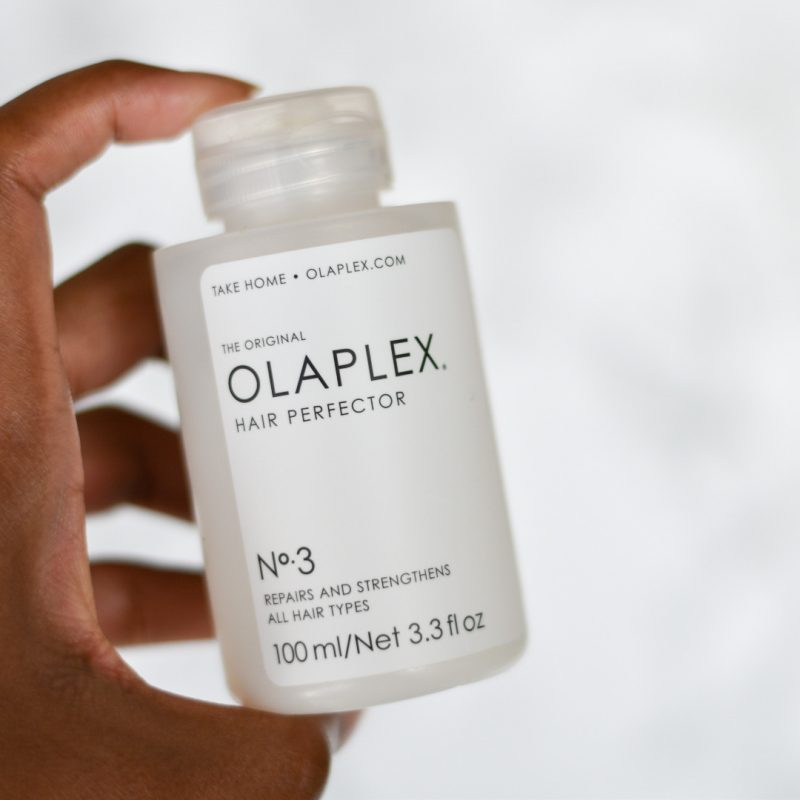 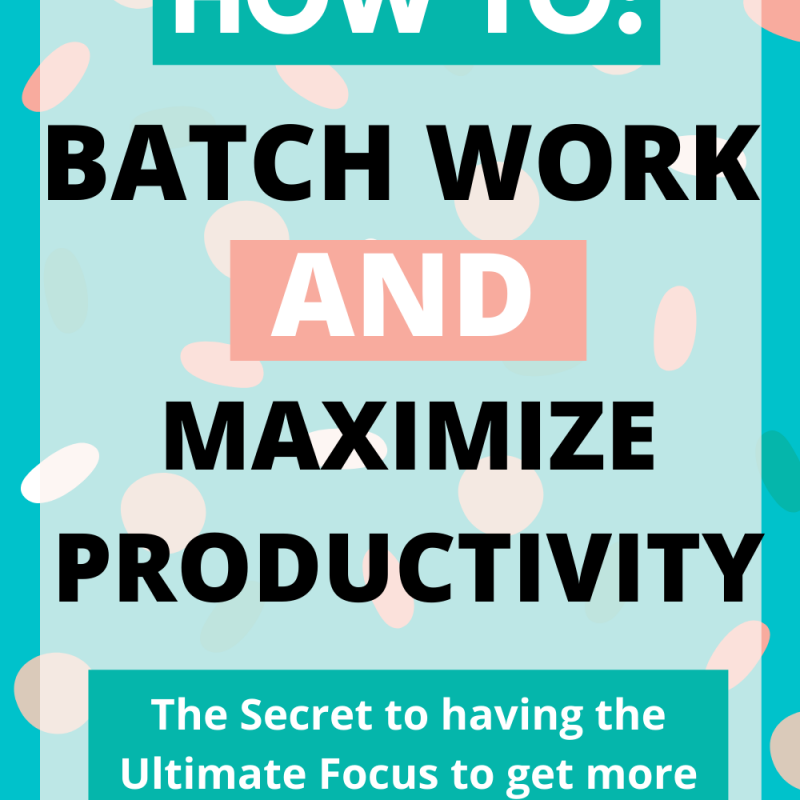 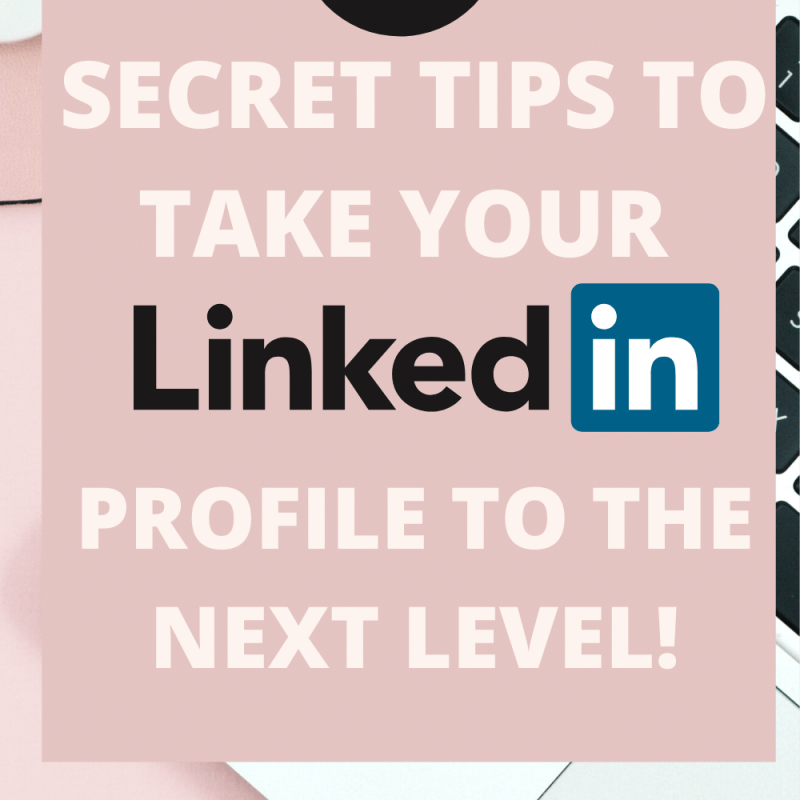 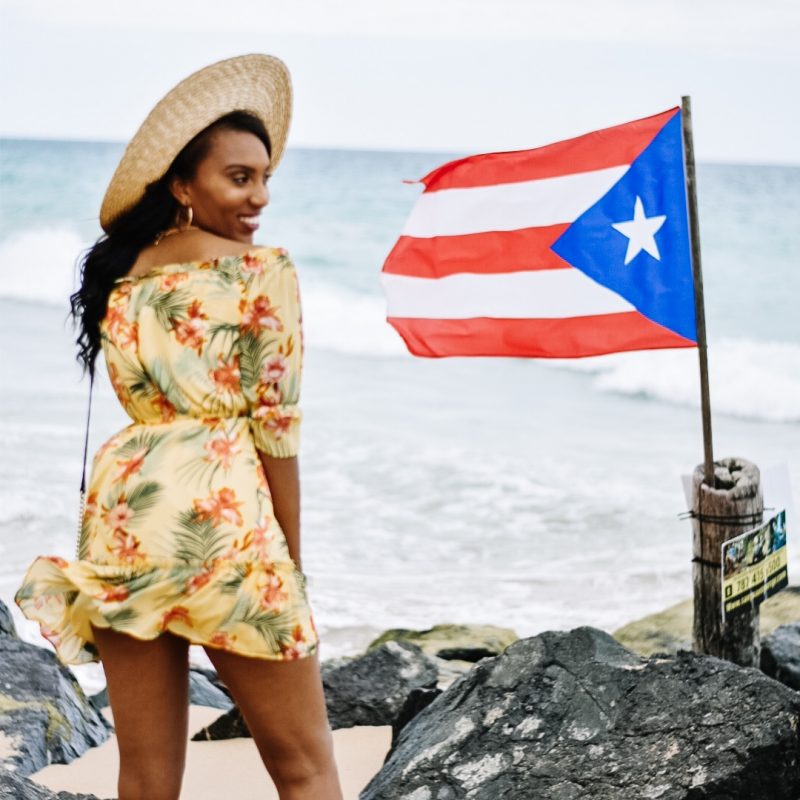